Edwards at the double in Ypres 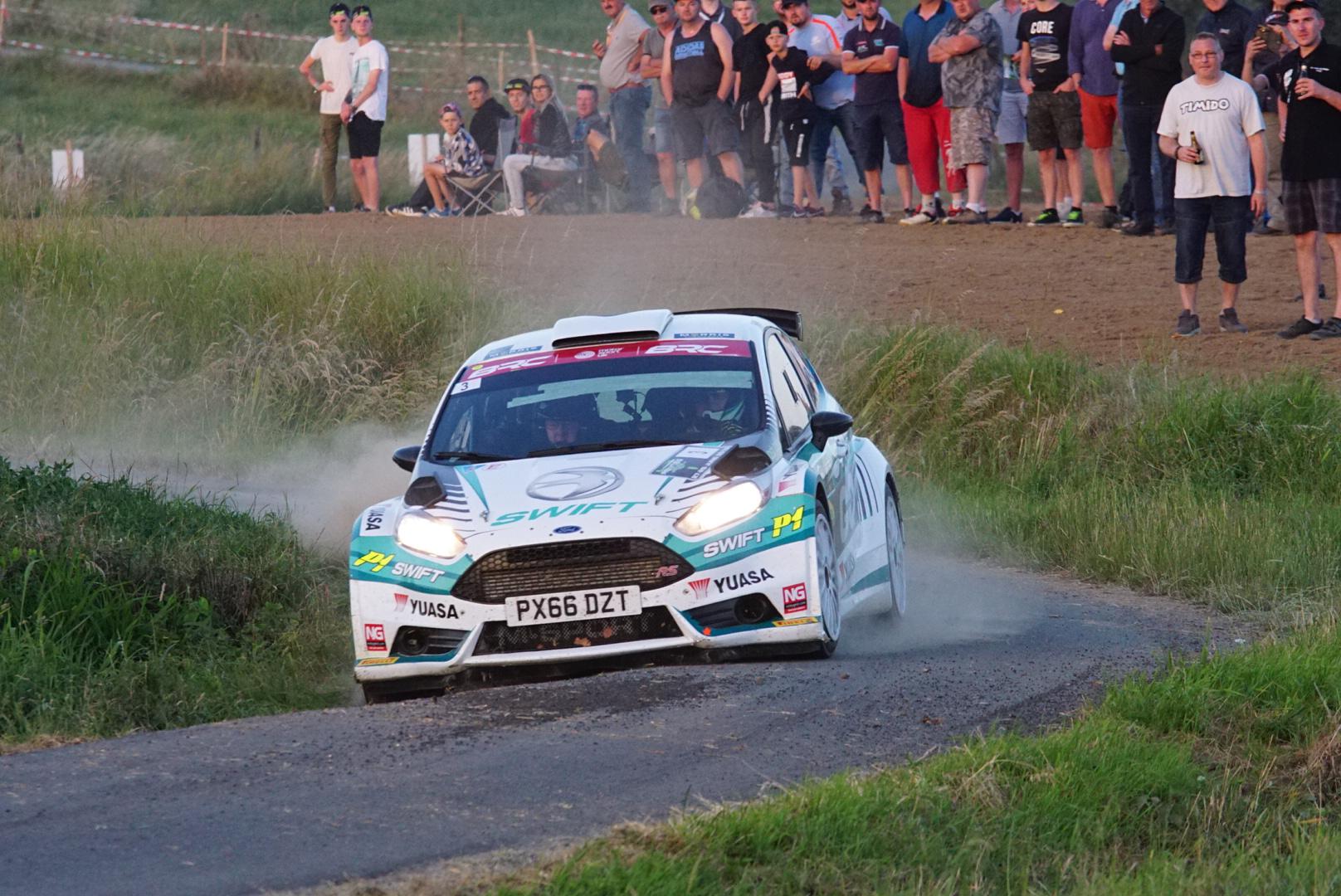 2018 British Rally Champion Matt Edwards and co-driver Patrick Walsh in their Pirelli-backed Ford Fiesta R5 took a dramatic win on the classic Renties Ypres Rally – the exciting overseas round for the British Rally Championship. For Edwards and his M-Sport team they repeated their 2018 win in fine style to take maximum BRC points, sixth overall and with it the Tony Pond Award for the highest placed British crew. Tom Cave and Dale Bowen in their Michelin-supported Hyundai i20 R5 put a pre-event Free Practice off into a ditch behind them to take their first Ypres finish and second on the time sheets while Edwards’ M-Sport stablemate Alex Laffey and his co-driver Stuart Loudon took their best result in the BRC with third – making it three BRC drivers in the overall top ten.

After the mid-season summer break, the British Rally Championship returned to action with the legendary Ypres Rally providing the challenge for the best of British runners. Under sweltering heat, the fourth round of the series would be played out on the Tarmac roads in the Flanders region with huge crowds enjoying the ditch-cutting exploits from the visiting crews.

As well as picking up season rivalries, the Britain’s premier rallying championship runners were to go up against the Belgian Championship teams and some of the world’s best drivers including Kevin Abbring, Freddy Loix and WRC star Craig Breen. It was to be former BRC star Breen who would win the event outright with Paul Nagle in their VW Polo but the action behind was to be red-hot in the British Championship classifications.

23 stages over a two-day long event would provide a crucial landmark in the championship with Ypres providing the make or break point in the calendar.

It was to be the Irish pairing of Marty McCormack and Barney Mitchell in their Skoda Fabia R5 who would draw first blood on the opening stage. McCormack is well loved on the Belgian event after a stunning drive in a S2000 car back in 2015. McCormack would enter into a four-way scrap with Matt Edwards, Tom Cave and Rhys Yates. Yates in a similar Fabia R5 is dovetailing a selected BRC campaign with his WRC2 commitments and came into the event ready to fight at the very front of the field. Chasing his first win Yates moved to the top of the tree on stage six, all for his hard work to be undone on the very next stage when he and co-driver James Morgan made a rare mistake, putting them off the road.

The fight would continue with three in the scrap for top British Championship honours with Cave leading McCormack and Edwards – the trio blanketed by a mere eight seconds at the overnight halt.

The next day the trio would become two as McCormack crashed out of the event. Unable to get out of the ditch, the Northern Irish driver was denied a chance to fight for his first BRC win – that will sadly have to wait until the Ulster Rally. That left the two title protagonists to battle it out for supremacy.

Cave from the lead had his own problems with a puncture and buckled wheel haemorrhaged time to sparring partner Edwards – dropping over 47 seconds in the process. However, it wasn’t to be plain sailing for Edwards either as the same ECU gremlins which occurred 12 months ago returned. That didn’t hold the Welshman back as he wrung the neck of his Ford Fiesta R5 for the rest of the final day. Cave tried all he could, but elected to settle for second and take vital championship points as he finished 56.1 seconds adrift and one place behind Edwards in the overall leader board in seventh.

Alex Laffey struggled to match the pace of the front running group early on but the M-Sport driver knew it was a battle of attrition in Ypres and bided his time, picking-up results when others faulted. As the Scottish driver grew in confidence he pushed on and netted some rapid BRC times allowing him to leap-frog his way into the overall top ten with a solid ninth overall in the Ford Fiesta R5.

Edwards showed why he is reigning champion as he pushed on when the car was at its peak but nursed it when it was wounded and managed the gap to take back-to-back Ypres BRC victories.

“We had a fairly uneventful first leg and then after that on the quiet we were managing quite a severe misfire and we didn’t want to let on too much. We tried changing everything on the final day, like we did 12 months ago and it really tested us, but we battled on and got through it and thanks to the team for keeping us going and in the fight. There is something about this event as the car never plays up at any other time! It was very stressful to manage everything, especially in the demanding heat but this important win means that the championship is really, on as we tie with Tom Cave. I think I may have an advantage on the Ulster after the win last year and I am confident I can take this form into the final two rounds.” 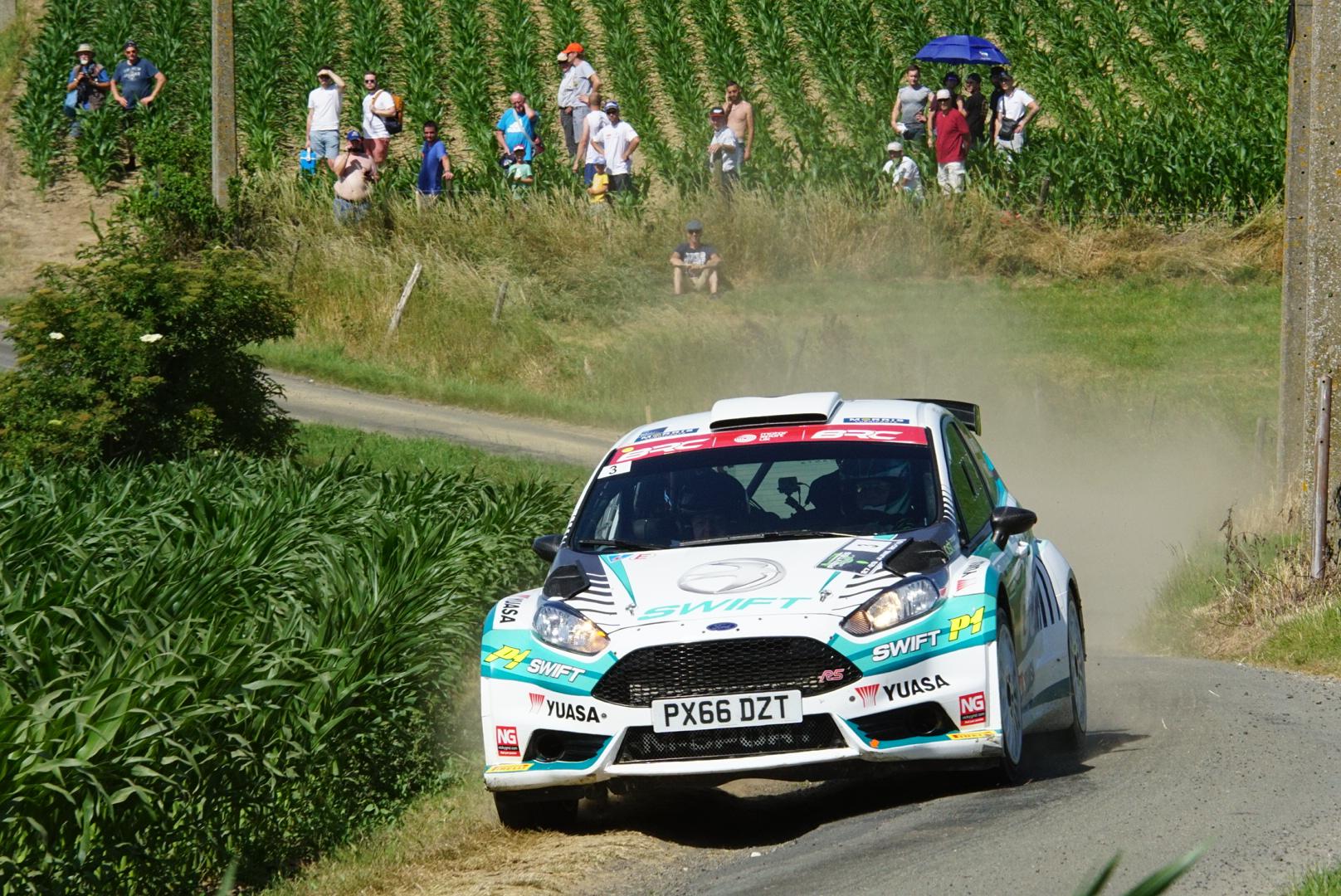 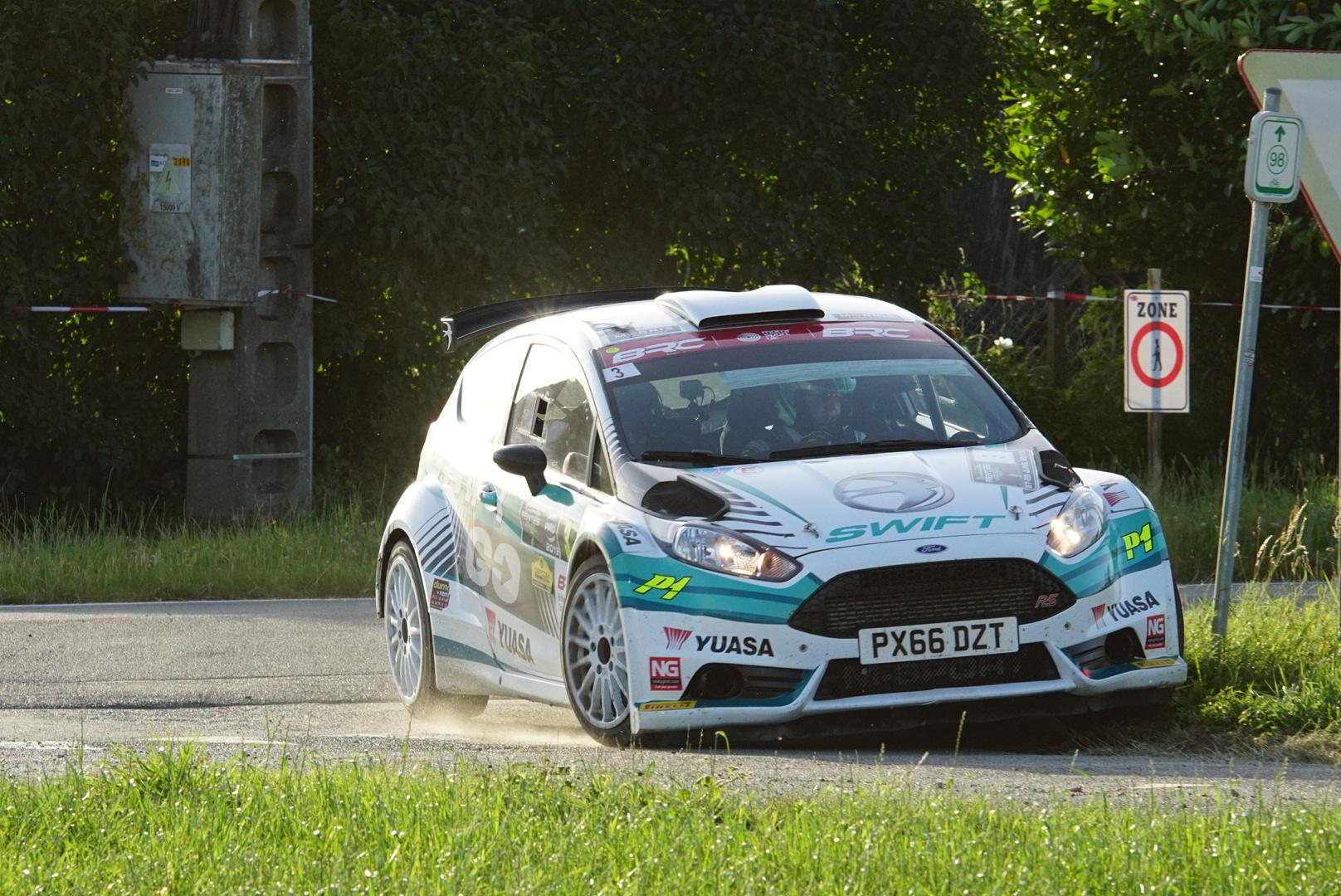 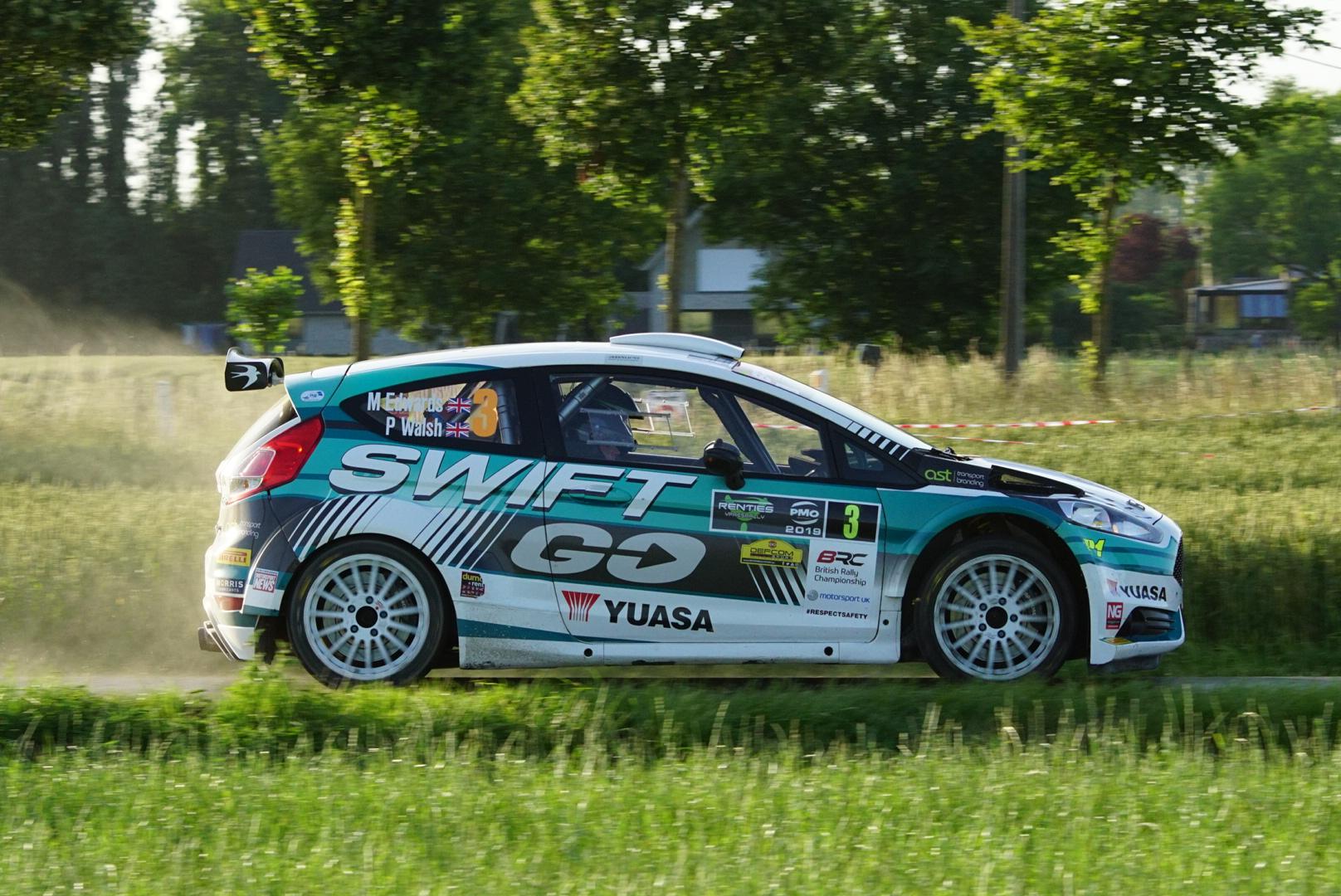